The recent weeks have seen numerous news stories on “when is Spotify Wrapped 2021?” The hype isn’t different from previous years. Today, there is an answer to that question. The music promotion on Spotify is now live. On the app’s Wrapped section, Spotify users can view podcasts, their top artists, tracks, and genres they have listened to within the year.

Also listed is the duration you spent listening to each of the items. The Wrapped data for 2021 is mostly based on what users listened to, from the beginning of the year to November 27th. This year’s basis for the promotion’s data collection is likely to infuriate Mariah Carey. Luckily, her December royalties will probably compensate her.

Spotify has succeeded in making its Wrapped promotion, an annual major Social Media Event. The platform’s hard work over the years was not in vain. The promotion operates by artists and listeners sharing “cards” with their stat to socials. For the first time, you can share the social cards on TikTok. However, they are shareable on Facebook, Instagram, Snapchat, and Twitter.

More personalized features added to Spotify’s 2021 Wrapped hub are Your Audio Aura, the Movie, 2021 Wrapped Blend, and Playing Cards. Spotify launched the “Blend” this year. The feature depends on Spotify’s personalized playlists for a couple of listeners. Over 170 artists and podcasters have uploaded videos on Spotify to appreciate fans whose lists they topped. The clips of these appreciation videos are available in the Wrapped hub.

The Spotify for Artists portal has a Wrapped microsite for artists. It shows their 2021 key metrics which they can share on social media through the artist cards. The stats show the following:

The Spotify Wrapped artists can translate their cards into 31 languages, which allows them to show appreciation to fans across the globe. Besides, top fans of artists who use Spotify’s merch integration with Shopify will receive a freebie as previously announced. Over the next few weeks, they will receive a link to one of the artists’ products via email.

Spotify also publishes annual rankings of artists, albums, tracks, and podcasts. Its 2021 most popular artist is Latin star Bad Bunny while Rodrigo’s “Sour” took the topmost spot for the album rankings. Also, the most streamed track on Spotify is “drivers license” by Olivia Rodrigo. “The Joe Rogan Experience” ranks first on Spotify’s list of podcasts.

Purpose of the promotion

The streaming service, Spotify uses the Wrapped Promotion for marketing. Besides, the annual event allows the platform’s critics to restate their cases. Spotify is likely to receive backlash for its topmost rank of 2021 podcasts. Rogan’s comment in a podcast on the need for children to receive Covid-19 vaccines has generated controversies. Also, it is expected that Spotify Wrapped 2021 will rekindle the debate on the profitability of streaming.

Spotify presents a platform that promotes artists and supports them in building their musical careers. Its launch of the Loud and Clear website in March and the “Stream On” event held in February restated its role in the music ecosystem. 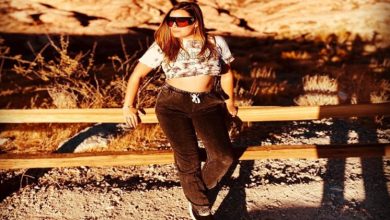 All about Kimberly Torres Artist 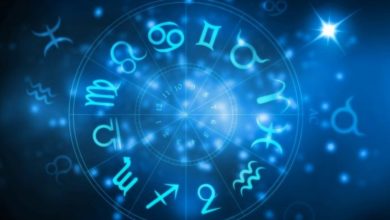 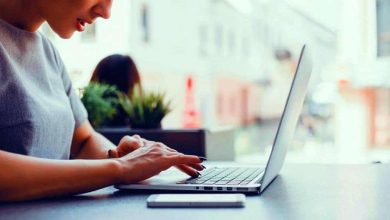 The most effective essay writing tips