BOLKAR, AN INDIAN AUDIO PLATFORM- THE CHOICE OF BOTH YOUNG AND OLD

Every generation witnesses a new wave of technology. The digitalization evolution has brought numerous changes in our life.

Every digital era observes more and more users. This is because technology has started to play a dominant role in our life. If we look at this era, we are ruled by technology. Everything is done using technology: paying electricity bills, shopping, getting guidance, online studies, online businesses, and so on. Our life revolves around it.

Technology and the younger generation have a deep bond. They can’t stay apart from each other. The younger generation is always ready to try, test, and use new devices, applications, or even new features in the apps they already use. They are always seen equipped with devices like smartphones, tablets, and laptops. There is nothing bad about it. After all, they are the future of the world and there’s no future besides technology. There is no doubt that in the coming years technology will only advance further and further; there is no going back. 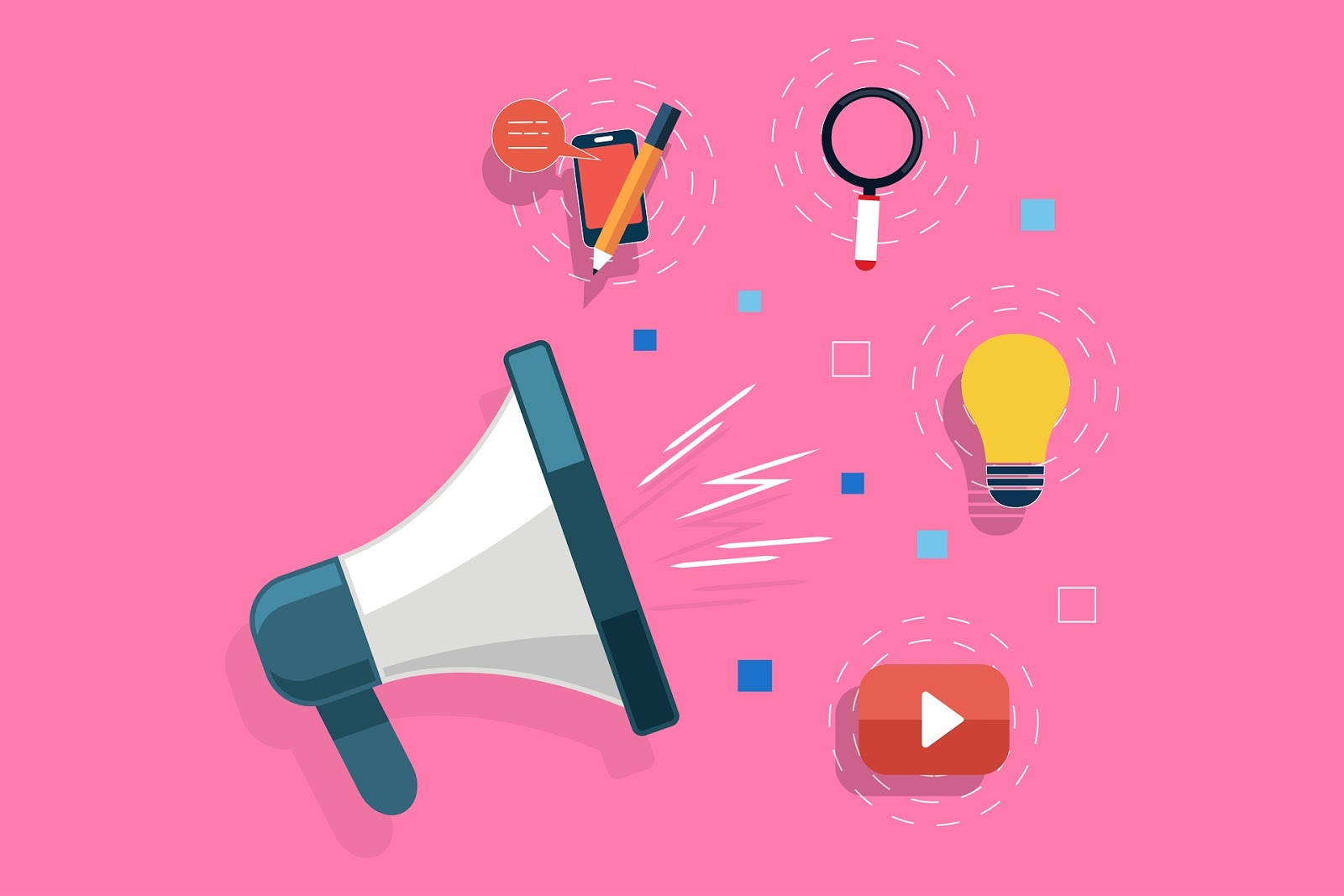 A lot of them don’t want to use it unless it becomes necessary for them to do so.

We observe, a huge number of people from the older generation use WhatsApp. Now, the fact is- they do use it, but only for forwarding the already typed messages, photos, or sometimes for video calling their children, or grandchildren.

Why is that so?

They use it only out of the need to connect with their closed ones. The older generation finds it harder to type. They have to struggle with locating alphabets on the keyboard, so even after using apps they do not make the best use of it, other than forwarding messages and photos from one person to another.

In India, keeping in mind the needs of both young and old, an audio-based application-Bolkarapp was launched. It is now one of the most loved and used applications by both the younger and older generation.

HOW IS BOLKAR UNIQUE THAT IT BECAME THE CHOICE OF OLDER GENERATION? 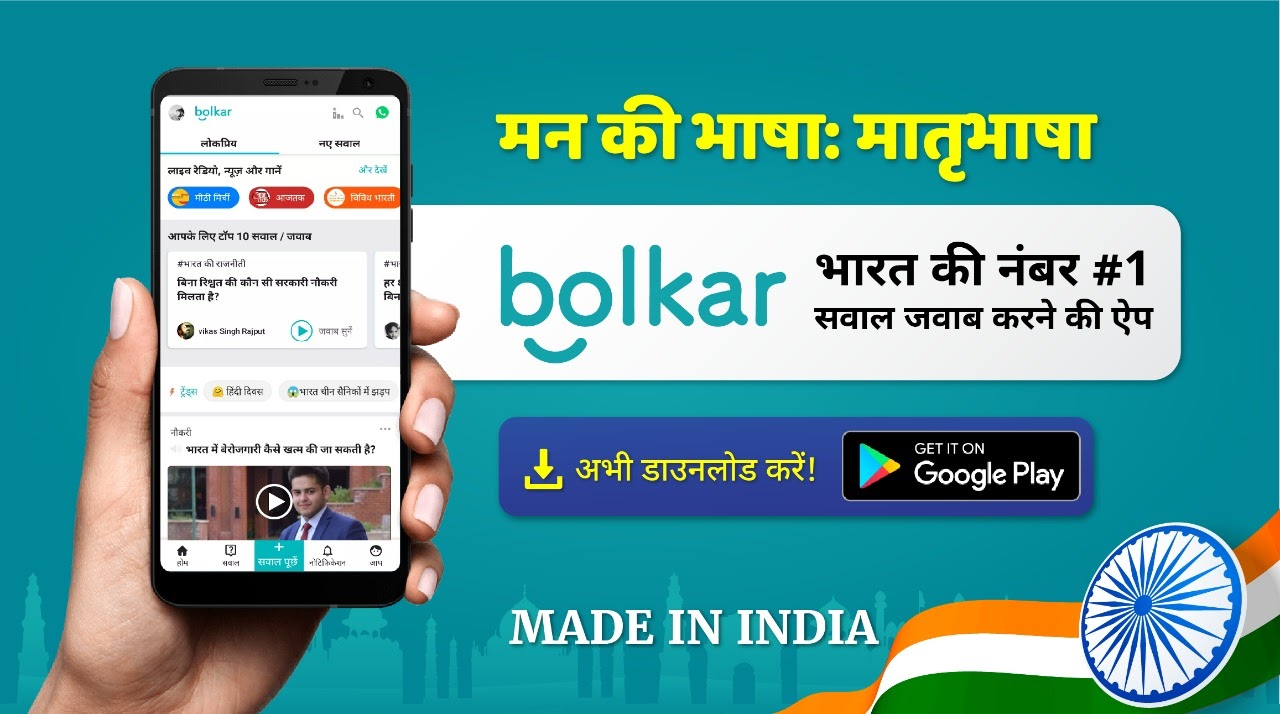 Bolkar, if we notice the name of the app-it means ‘by speaking.‘ Yes, it is a platform used by voice. Typing struggle is not a barrier in using this app. This is one of the reasons anyone can easily use it, even older people. Bolkar makes them free to use their voice.

Secondly, the older generation has a problem with English, as a lot of them were not schooled in English at that time. This is also one of the barriers that make them hesitant from using technology. Bolkar removes this obstacle too. It is an application that works in languages like Hindi and Bengali.

WHAT CAN THEY USE IT FOR?

Bolkar was created considering the needs of both generations. Bolkar is an all in one platform. It is a knowledge-sharing app. However, its uses include- interacting in question-answer format, sharing opinions, giving and receiving guidance, listening to the current affairs of the world, listening to the news, and live Fm.

The categories are also curated for the interest of all generations, and all types of people. For example, sections like astrology, spirituality, health, investments, and news can be interesting fields for older people; whereas there are more than 10 categories for the younger generation too.

The older generation often has a hard time understanding how to use the applications.

Bolkar is easy to use. It doesn’t even strain the eyes as it is audible. Older people do not want to read much on the screen. Bolkar acknowledges it, and so it has features where one can just listen to the answers, opinions, news, and much more.

We all have questions in life; the old people are no different. They also have a lot of questions, but there is no one to answer them. In the current scenario, a lot of old people live alone as their children work in other cities and countries. Bolkar has become their support. On the app, they can simply speak up and ask their questions. In their language, they can use it for getting help. Not just that, older people have a lot of wisdom to share but they don’t find listeners in their everyday life. Bolkar beats their loneliness too. It makes them feel heard and valued.

These people can share their wisdom with others by answering the questions asked on the platform.

Bolkarapp has significantly helped in bringing a comfort level for the old when using technology. In conversation with a 50+ aged user- he said, ” Bolkar has given us a place where we feel listened to. It feels good to have a place where our opinions and wisdom can be of help to others, this app has become our companion.”

When it comes to applications, the old people are a little hesitant to use them. However, Bolkar has changed the facts. Its simple usage is the major reason behind its increasing users of all ages. There is no doubt that the Bolkar app has an equal number of users of all ages. The younger generation chooses it because here, they get answers to their questions in simple language and basic guidance which they lack in real life. It makes knowledge enjoyable for them. Bolkar’s features allow them to be a learner and a guide too. This has helped a lot of people in enhancing their speaking skills and boosted their confidence level as they get followers and supporters who appreciate their answers.

Bolkar has brought a wave of independence to technological India. In a very short time, it has become a choice of both the young and the old. India is becoming more technologically independent as people of all ages are loving Bolkar-a communication and knowledge platform which is completely made-in-India.

Flooding can be a devastating event for homeowners, and the decision of whether to recover or quickly sell a...

A caste certificate is official documentation of a person's...
News

What are the top selling items in the smoke shop?

For some people, visiting a tobacco shop for the...
News

Lubrication and Maintenance of Wooden Pins

Lubrication and maintenance are important considerations for wooden pins,...
News

How To Use A Usb C To Hdmi Cable