Stand-up comedy has become more known than ever. Every time we are on Instagram or YouTube, we see clips of different standup comedians doing their sets. There are a lot of elements that go into performing a set on stage. As a comedian, you have to make jokes, share stories, grab your audience’s attention, etc. It does not matter if you are a beginner or an expert, a few elements of standup comedy are always there. One such element is a punchline. You might have observed the impact of a punchline in many stand-up routines. Whenever the show gets a bit monotonous, the comedians introduce a punchline that draws everybody’s attention.

In this post, we would be discussing the tips and tricks that can help you in building and delivering your punchline. Let us take a look at them:

Tips and Tricks to Build a punchline

Watch and learn: One of the best things you can do is to learn from your favourite comedians. Watch their videos to analyze how they use punchlines. Watching different videos will help you get an idea about what goes into an effective punchline.

These factors include the structure of a punchline, the timing, and its delivery. Different shows are based on different ideas. Therefore, you have to design a punchline accordingly. Observing other artists follow this will help you learn the same.

You can also practice the jokes with some of your close friends before performing them on the stage. This will help you get an honest review as well.

A punchline must have a twist: if the audience can guess your joke even before you finish it, then you might be on the wrong track. The name itself says punch i.e. something unexpected. Therefore, your punchline should have a twist. For instance, you start with a random topic, but the main element of your joke should be something that the audience does not expect. It could be something off-topic or indirectly related to the current topic.

Punchlines with dual meaning are even better: Now, we’re not saying that your punchline should have been double meaning or something inappropriate. However, if your punchline forces the audience to think about the punchline a little bit it could be great. Your punchline can have an explicit as well as implicit meaning. The moment your audience can crack the implicit meaning, they burst into laughter.

Timing is key: Whenever your drop a punchline, it should be perfectly timed. If your audience is already laughing at the previous joke, wait for them to stop. You must ensure that the impact of the last joke should not dilute your next joke. One of the best ways to do this is by taking a brief pause before your punchline. When you take a pause, the audience might stop at the same time. This is the perfect moment for dropping the punchline.

Learn to modify: As we mentioned earlier, a punchline is based on an idea. The moment you have an idea, try creating different jokes around the same. You can perform these jokes in front of different audiences as this will help you understand your audience better. It is possible that all audiences might not appreciate the jokes. Learning to read the room and modifying your jokes would help you a lot.

We believe that these tips and tricks will prove to be helpful while creating your next punchline. However, if you want to learn the basics of comedy, you must check out our online comedy classes by the legendary Johnny Lever. The course will make you know everything about comedy and help you achieve your dream of becoming a comedian. For more information on this unluclass, please visit our website. 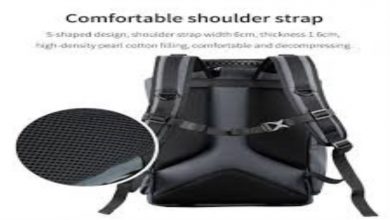 6 Opinions on Shoulder Bags vs. Backpacks 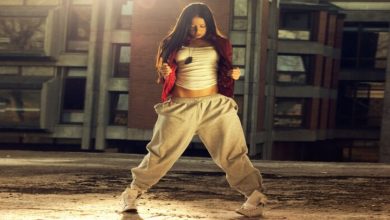 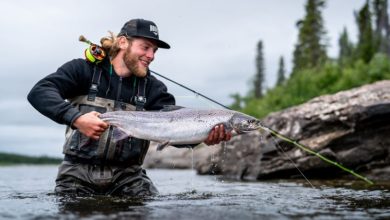 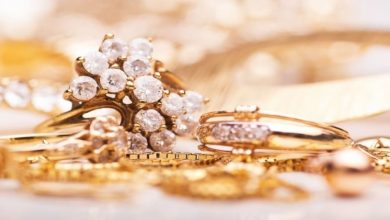 How to Sell Your Gold to a Trustworthy Gold Buyer