At the dawn of the internet, people used it mostly to stay in touch with other people around the world be it through social media or through emails. But over the years, a shift has been noticed in the way people use the internet. It is, now, being used for more than just keeping in touch with people. ‘Scrolling’ has become the most lucrative thing on the internet. But what is it that people are scrolling through? The answer in one word is memes. What are they, you ask? They are funny images and videos with a little text made to elicit laughter and be relatable for all.

The concept of memes has been around since the mid-1970s when Richard Dawkins used it in one of his publications for the first time. But only recently, has it become a phenomenon that has taken the internet by storm. People are hooked to them and once the scrolling starts it can last hours. But what is so engaging about them that they can hold people’s attention for so long? Read on to find out.

Memes pass on ideas, feelings, attitude, beliefs and more through a funny image or funny video and with the help of a little text to establish the context. The images or videos can be from movies, or other social media posts or from happenings around the world. The supporting text establishes the different contexts where it can be found to be relevant. They can reflect anything from political happenings to cute animals doing things. They are addictive. You will find yourself scrolling through them for hours. The millennial mantra is to have memes saved for every occasion. You will find a lot of people with folders full of memes that they can pull out whenever the need arises be it a happy event or something sad or funny. ‘Meme-worthy’ is being used to describe situations which can be made into memes later. Anyone doing anything funny captured on camera is material for memes and sooner or later they will become memes and go viral even with groups who have no connection to the original event.

Memes transcend boundaries of language, age and countries. If a meme is funny and does not offend any community then it will get laugh reacts from everyone irrespective of their age, country and background. Such is their power.

Social media is the place where you will find the most number of memes but there are also other websites which deal in just memes like putput and many others. Anyone can make and share memes here but if you just want to enjoy memes then you are free to do that as well. The memes are sorted according to genres and types and the algorithms of these social media websites can predict the type of memes you will enjoy looking at the memes you have previously interacted with. Doesn’t that sound fun?

Memes are one of the most feel-good elements of social media and so, they find many takers. Meme pages nowadays have an increasing number of followers and everyone just wants to have a good laugh or find a meme to convey what can’t be conveyed in words. Memes can express things for which there are no words and provide a way to express the inexpressible. So, it is no wonder that they are so popular all over the globe irrespective of the age and background of the people consuming them. It has been quite a few years since they are popular and they will continue to remain so. 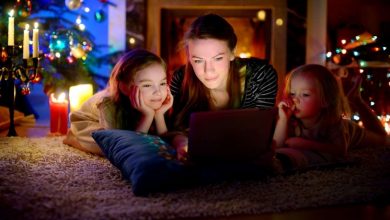 What are the benefits of Watching Movies Online? 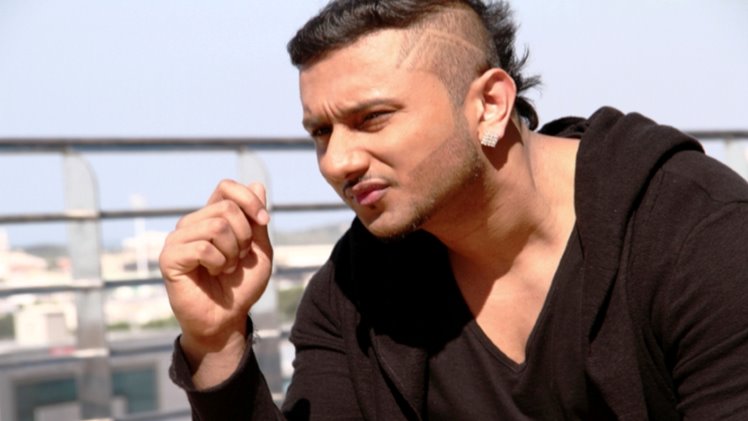 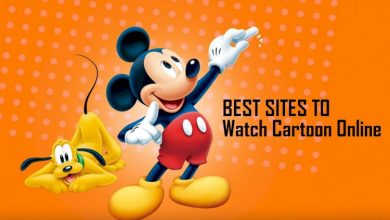 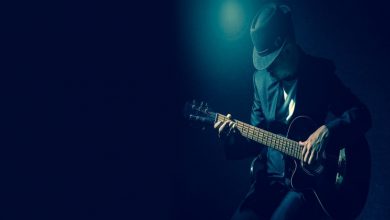 Why Insurance is Important for Musicians