Komodo is a relatively new car that is release in 2020, have you ever use it in the game? In this article, let’s take an overview of Rocket League Komodo, featuring its characteristics, prices, reviews, and the method to get it.

What is Rocket League Komodo?

Komodo is a battle-car released on March 11, 2020, as part of the Ignition Series. It is classified as an exotic rarity, being the first battle-car of this variety. The Komodo is based on various cars. While the headlights look like they are from the Fisker Karma, the taillights look like they are from the Toyota GT86. The body style of the car looks like the BXR Bailey Blade GT1. Komodo can be equipped with the following decals: Drop Zone, Fractal Point, Fractured, Okapi, Stripes, Zhangtek, and Takeover. Komodo is also available in 12 painted versions, various colors can be chosen.

Before you make a trade for Rocket League Komodo on PS4, Xbox One, Epic, or other markets, you can check the timely market value of Komodo with its price in Rocket League credits. These prices for Komodo on different platforms are calculated from trades created all over the Internet, the real market value would be a bit different! We will keep updating the price of Komodo and other Rocket League items in the market daily to ensure you make good trading for it. You can check the instant value and price tendency of each item at the Rocket League Prices tool on GOLDKK.

How to Get Rocket League Komodo?

Komodo is the first new car of 2020 featured in the Ignition Series, which brings 16 additional new Rocket League items like Tremor Wheels, Tidal Stream Animated Decal, and the Meteor Storm Goal Explosion. You can try to open the blueprints to get the car or trade with other players, the fastest and easiest way to get Rocket League Komodo is to buy it through a reliable online store such as AOEAH or GOLDKK.

How to Review Rocket League Komodo?

Rocket League Komodo is a car with a really cool appearance with its headlights and realistic rear, it has the same hitbox as the breakout, so you know exactly how it is. The flip resets are pretty easy with this car, but it seems as if the car lacks the power, it hits the ball hard due to the presence of the breakout hitbox. The car’s really good on the ground, the flicks don’t feel really great because of the flat appearance of the car, otherwise, this car is a pretty good option for you, for those reasons we have the Komodo in the B tier if we ranking all the Rocket League cars. 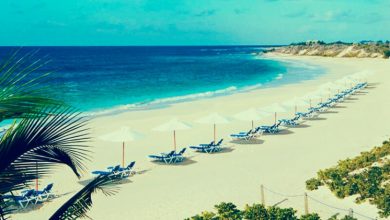 The Best 5 Must-See Beaches in Andaman and Nicobar Islands famous for Water Babies! 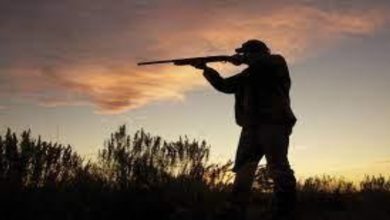 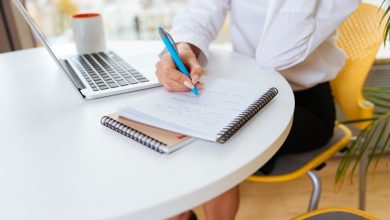 How can you choose the best essay writing service there is? 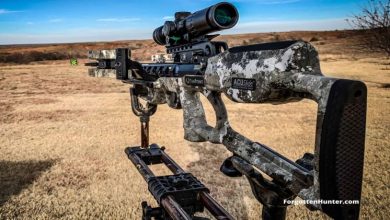