Aware of the latest algorithm updates, it gets difficult to rank well when any changes come to the Facebook ranking system and especially when they make changes and people are not really aware of those changes. Even with the changes in the operating system of iPhones and Androids, it can get difficult to rank or even push your Facebook ads to the right category of audience. For Eg, since the privacy tracking feature of the iOS, it has become very difficult for social media marketers and the general people to run ads on Facebook and since then people have started to move to other platforms. It cannot be denied that Facebook has the largest userbase which is natural as it is one of the oldest social platforms and is around to date.

Here I have arranged a todo list which you can go through and check if you are doing things the right way:

Yes, this is one of the most underrated features when it comes to ranking your posts and pages to the top but, if used properly can work wonders and attract a lot of attention to your particular posts and pages. The live posts gain a lot of attraction and most of it is pushed by Facebook organically as it provides a lot of organic reach to the people who are using their latest features.

If you scroll to the top of the Facebook app then you will find a lot less used feature of Facebook, The Facebook reels can give your page and posts a kickstart as it is another one of the less used features of Facebook and as mentioned above Facebook promotes the users organically who are using the reels feature and also it is psychologically proved that the reels feature is designed in such a way that works very well in capturing the audience retention. If you can time your reels well then the ranking would be way better for your posts than it was previously.

In the newer algorithm of Facebook values, the saved for later feature more than any other feature like the likes and comments, so, the question is how do you get people to save your posts?

The answer is pretty simple but often overlooked…provide value in your posts like information and infographics related to the category you are posting like if you have a food page then providing short recipes that people will save for later use can help you in ranking better. Another example would be if you post in the fitness category then post short workout tips that people tend to save and read while working out.

If you can follow all these and give them the right amount of time then trust me your posts will rank well and produce great engagement. I will update you on the latest changes on the Facebook algorithm in the future if any. Watch this space for more 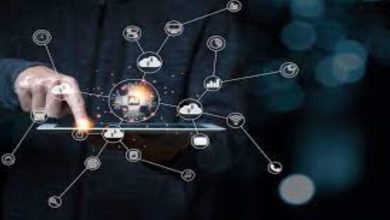 How to Ensure Smooth Growth for New SMBs 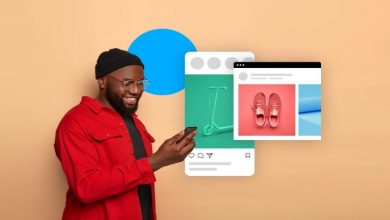 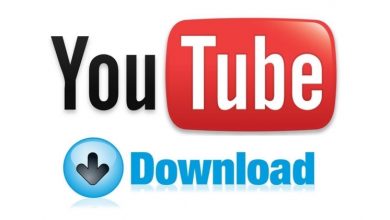 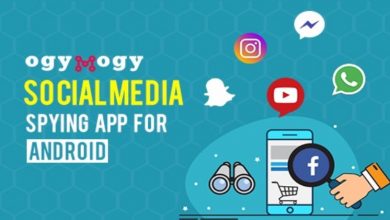