While in an online astrology consultation session once, I got a chance to listen to an interesting story through an astrologer about the Lankan King Ravana. He explained how Ravana was so powerful that he had once captured all the planets.

It is no hidden fact that Ravana, besides being a King, was also the best astrologer of his time. Using all his powers, he had defeated all the Devas who used to reside in heaven. After defeating all of them, Ravana was preparing to welcome his child into the world. On hearing that Ravana and his wife are having a baby, the Devas got scared. They thought that both Ravana and his son together would wreak havoc on the earth.

Thus to save the world, the Devas urged the nine planets in astrology, also called Navagrahas, to change their position. The idea was that if Ravana’s son is born in bad Dasha, he wouldn’t be powerful. However, Ravana, somehow, got to know about this plan of the Devas. It was then he captured all the nine planets so that they couldn’t change their position. He kept the planets ‘with their heads facing the floor’ under his foot.

As Devas’ plan flopped, Saint Narada Muni was informed about the situation. Narada Muni then decided to help Devas and the Grahas and thus went to Lanka.

Even if you have ever been a part of free kundli reading, you must have heard of something called Shani Drishti. There is a popular belief that Shani Drishti (Saturn planet) is harmful to any native. Shani is believed to cast an evil eye and this causes deep trouble in one’s life.

Shani Drishti could have been used by Shani to get away from Ravana’s clutch. However, as the Shani and other planets were lying facing the floor, the Drishti couldn’t work.

Narada muni then mastered a plan. He went to Lanka and lauded the power of Ravana. He not only praised him for crushing the planets under his foot but also suggested him a plan. He advised Ravana to stamp the chest of the Grahas and not the back to further humiliate them.

Ravana, unaware of Shani Drishti, liked the idea and as he tried to turn the Grahas to stamp on their chest, the Shani Drishti fell on Ravana, thus starting his hardships.

Angered by the act, Ravana then locked Shani in a dark prison so that no one could see his Shani Drishti ever again. After some years, when Lord Hanuman came to Lanka with the message of Lord Ram for Sita, he heard Shani weeping from inside the dark prison.

Hanuman broke open the prison to rescue Shani but as he did so, Shani’s Drishti, fell on him. Shani though was thankful to Hanumana for rescuing him, but also bound to inundate him with Sade Sati or Shani Dosha.

Humana, however, wanted to know what sufferings he will have to go through. Shani then explained to Hanuman that firstly, he will have to leave his home, wife and sons and go about suffering and secondly, give space to Shani to reside in his head.

Hanuman was very ok with Shani residing in his head. However, in the process of Hanauma fighting demons, picking big boulders and crushing them with head, Shani used to get hurt.

One day, tired of all this, Shani decides to get off Hanuman’s head. As he left, he requested Hanuman to make a wish as he not only saved him from Ravana but was the only one on whom sade sati didn’t work.

Hanuman humbly requested Shani Maharaj to not trouble his devotees. And since then, people began to worship Haumana to save themselves from Shani Dosha. 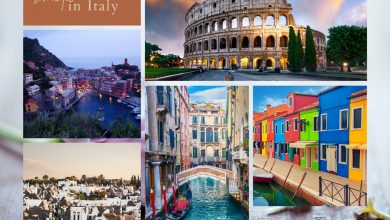 Getting romantic in Italy Make the most of your vacation 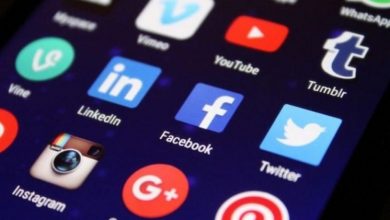 How to Enable Two-Factor Authentication on Social Networks 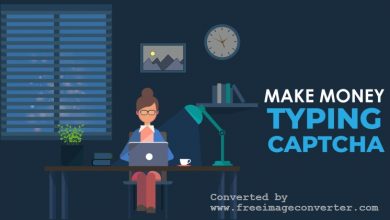 What is captcha and how to make money on it? 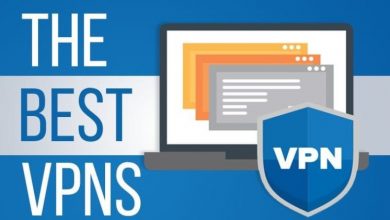 Why you should Use a VPN Software for Torrenting Online