Scoring a century is an excellent deal for the player and the Cricket team. It is a game-changer for them, and achieving a fast century is significantly less number of balls. It gives the player an edge and makes them the ‘Man of the Match’ and the game’s highlight. It shows the edge of the Cricketer, and also it takes no time for the game to turn in their favor.

Let’s see the best and fastest centuries in the history of IPL:

He has the best record for scoring the fastest century in the history of IPL. He scored 175 runs in 66 balls only in the year 2013 in the IPL schedule. The game was being played against Pune Warriors, and Chris Gayle scored 17 sixes and 13 fours. He hit a century in just 30 balls, which is being commended to date. The team scored 263 runs in 20 overs while their opposition team lost by 130 runs with a score of 133 runs only.

Among Indian Cricketers, he is the only one who has scored the fastest century in the history of IPL. In 2010, his score reached a century in just 37 balls. He was in Rajasthan Royals, and they were playing against Mumbai Indians. The target was 213, which was very high compared to the total number of overs. Rajasthan Royals had the game in their hand until Yusuf Pathan got out, and that is when the team could not manage to win the game and lost by four runs only.

He is known for scoring a century in just 38 balls against Royal Challengers Bangalore in 2013. Punjab had to reach a challenging target of 191, and their team had only scored 64/4 in 10 overs when David Miller came and changed the game in just eight overs, giving his team the victory they wanted.

They both scored a century in just 43 balls, respectively. AB De Villiers is known to score 129 runs in just 52 balls in a match against Gujarat Lions in 2016. David Warner scored 126 runs in 59 balls, including ten fours and eight sixes, and helped Sunrisers Hyderabad win the game against Kolkata Knight Riders.

However well a player plays, they are often known for the records they make. These Cricketers are well known for making the fastest centuries in the history of IPL. When a player goes on to score a century, it automatically makes the game more thrilling and exciting for the audience and the teams. 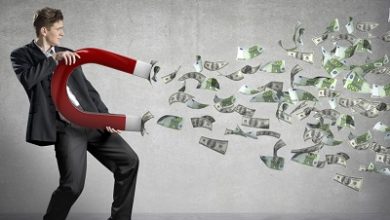 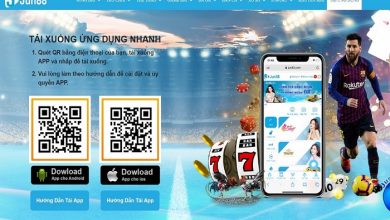 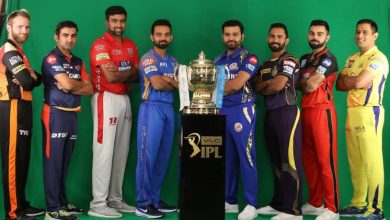 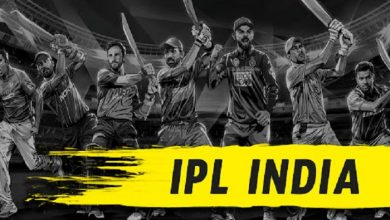