Listening to your favorite songs can be a good “escape”, especially if you are doing a job or school assignment on a laptop. With these apps, you can get the best experience of listening to music on Windows. Though Microsoft comes with its own software like Windows Media Player or Groove Music, many people still want more. That is the reason why downloading an app is often chosen as a solution. Find out the best music MP3 player apps you can download for Windows on the following page.

Standing for Artem Izmaylov, the first version of AIMP was launched to the public in 2006 and the app is named after its creator. AIMP will be an ideal option to take if you prefer visual appearance as a deal-breaker. You need to know that the app can do more than play your favorite songs on Windows.

Installing AIMP on your Windows will make it possible for you to organize your song library with a good-looking interface. Not only that but you can also rip CDs, change player skins, manage meta tags, create smart playlists, and more by using the app.

Additionally, AIMP will also be a great option if you are looking for a player with an equalizer for your PC, thanks to the 18-band equalizer added. It also comes with a wide range of sound effects, much for your pleasure. AIMP also supports almost all popular audio formats. To improve your experience in listening to music on Windows, this app is also completed with various features. These include a sleep timer, built-in audio converter, an alarm clock feature, and more.

Foobar2002 comes with a unique modular design that makes it stand out compared to most competitors. Aside from Windows 10/ 11, Foobar2002 also supports older versions. Not only that but the tool also comes with portable installation. On top of that, Foobar200 also supports iOS and Android. With this music MP3 player, you can play various audio formats on Windows. These include AAC, OGG, WMA, WAV, Speex, FLAC, Opus, and more.

Additionally, Foobar2000 also supports CD ripping and automatic meta import. The tool can also access compressed archives such as 7z, GZIP, and ZIP. Aside from Windows, you can also use the tool on iOS or Android.

Another popular Mp3 player for Windows on the list is MusicBee. The app has been around for almost a decade and chosen by Windows users for many good reasons. Once you use the app to play your favorite music, you will find out that its user interface is neat and clean. The design of the tool also makes it easier for you to switch your favorite songs conveniently.

MusicBee allows you to import your iTunes music library easier. It is also compatible with many audio formats, including M4A, OCG, TAK, APE, AAC, MP3, WAV, WMA, FLAC, and more. The tool can also help you sync your songs with some devices like USB drives, iOS, Android phones, and other portable music players. Interestingly, MusicBee can also help you to keep an eye on your hard drive, in case automatic changes and updates occur. Plus, it is less space-consuming compared to other apps.

If you are a long-time user of Windows, you might have heard about Dopamine. This music MP3 open-source audio player is considered one of the best alternatives to Windows Media Player. This tool is easy to install and once you set it up, you can navigate the interface effortlessly. Supporting almost all audio formats like OPUS, WMA, and FLAG, the tool also features automatic meta-tagging. Meanwhile, multiple themes, taskbar music controls, and support for various languages are some great features you can enjoy from Dopamine. 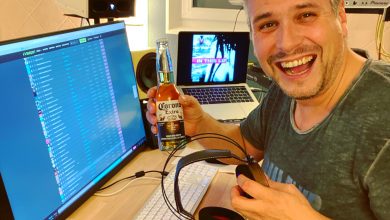 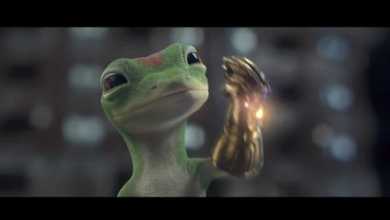 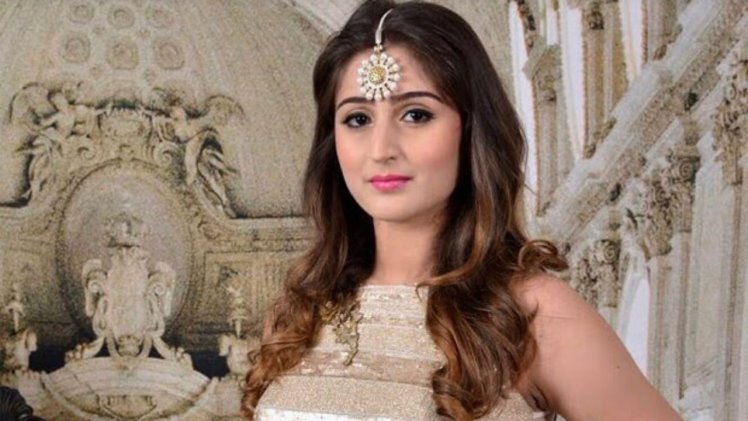 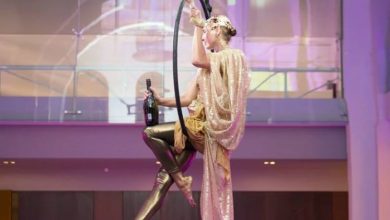