Speed cameras have been a part of motorists’ lives for over 30 years, since they were first introduced in the UK in 1991. While initially unpopular with some drivers and motoring groups, statistics show that these devices are proven to work; i.e. average speeds on covered roads are less than those without cameras. Automatic Number Plate Recognition (ANPR) technology, which gives speed cameras their value, is now being promoted as a way of catching motorists who commit other offences, in a bid to make British roads even safer. In particular, it could be used to highlight untaxed, uninsured vehicles and those whose owners need to check MOT status.

Amazingly, there were around 600,000 vehicles on the UK’s roads without a valid MOT certificate in 2021. This could partly be explained by the covid pandemic and subsequent holdups; however, the figure is still completely unacceptable, and represents a danger to other road users. It is for this reason that motorists can be fined £1,000 for driving an untested vehicle, rising to £2,500 if the vehicles is then found to be unsafe. Any vehicle discovered using the roads with an out of date certificate is automatically logged on a national database, meaning a fine is inevitable, and there may be more to come. Further offences will mean penalty points and a possible driving ban.

For all of these reasons, the ANPR used by speed cameras could play a big part in getting unsafe vehicles off the UK’s road network. As with untaxed and / or uninsured drivers, the vast majority of law abiding motorists are in favour of catching those who think these laws do not apply to them. There is also anecdotal evidence that drivers who miss MOT tests are also more likely to ignore tax and insurance regulations. Thus, using speed cameras to identify vehicles belonging to such owners may have more than one positive effect on overall road safety.

The issue of dangerous drivers has received a lot of publicity since the easing of pandemic restrictions. It has come to light that many local authorities do not have any mobile police patrols dedicated to catching motoring offenders, due to a chronic lack of funding. One such authority is now pioneering the use of long range speed cameras, which work at a distance of up to 1,000 metres. Being able to spot speeding vehicles this far away and issue fines gives confidence that this technology will easily be able to use ANPR to liaise with other agencies, including insurance companies, DVLA and DVSA.

In all local authority areas, safety partnerships are set up to liaise between police, local authorities and other agencies which serve and represent communities. Where there is a lack of on road policing, these partnerships are often called on to assume greater responsibilities; indeed, volunteers sometimes take registration numbers by the side of the road while using their own speed recognition equipment. The work of these partnerships could be enhanced by expanding the use of ANPR into areas including vehicles with expired check MOT dates.

There is overwhelming support for the increased use of speed camera technology to issue sanctions to offending motorists. In a survey carried out by a motoring organization, almost 90% of drivers said they were in favour of using speed camera technology to automatically issue fines to motorists, for any relevant offence. This includes using public roads without correct documentation, whether that be for tax, insurance or an in date MOT certificate. This reflects a zero tolerance approach which is becoming more popular amongst British drivers. Previously, some sections of the motoring public had been more concerned about being fined for minor speeding infractions, or the prospect of a police state.

The use of technology is very widely approved of among UK motorists, and seen as generally beneficial to all. Indeed, about 4 in 5 drivers now think that any driver who exceeds the speed limit by 10 mph – as identified by a speed camera – should be issued with an automatic fine. There is even some reported frustration among motorists that current technology is being underused; as it improves year on year, they feel it could be used to better effect, especially against a backdrop of police and other staff shortages. Against this background, it seems most British motorists would welcome speed cameras being used to issue fines for out of date MOT certificates. 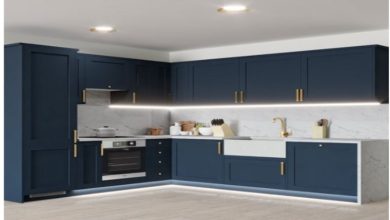 Affordable Home Renovation Tips to Help you Save Money 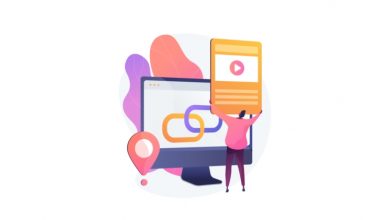 Learn The Importance Of Natural Link Building For Businesses 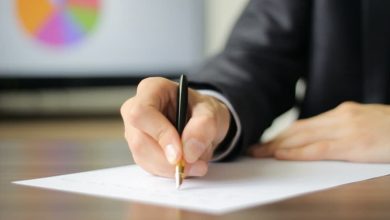 How to Hire a Perfect Essay Writer? 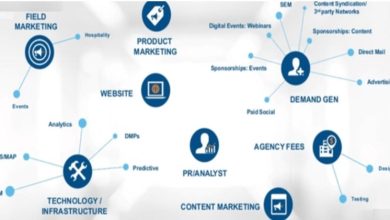 Get a Brief on the Outbound Lead Generation