After a decades-long struggle, the United States legalized sports betting in 2018. It didn’t take long for it to grow into a multi-billion dollar industry. It all started with New Jersey holding a referendum on sports betting. After the voters approved the measure, legislation was passed in 2012, making it legal in the state. However, there was still one legal hurdle to clear, namely PASPA. It was effectively overturned in 2018, when the US Supreme Court passed its historic ruling, allowing states to decide whether to allow sports betting. Many decided to do so and currently, 22 states allow or will allow sports betting in near future. This created a potentially massive market, but it is still far away from being a mature one.

Sports betting wasn’t illegal in all states even prior to the 2018 US Supreme Court ruling. Under the Professional and Amateur Sports Protection Act of 1992 (PASPA), it was illegal for states to allow sports betting. The only exceptions were Oregon, Delaware, Montana, and of course, Nevada. These states already had some form of state sports lotteries and an exception was made for them. The other 46 states weren’t happy about this, as it deprived them of potentially significant revenue, while the four states in question benefited greatly from it. The battle to overturn PASPA was a long one, but it was New Jersey who finally managed to do it.

One of the first things experts wondered when sports betting became legal is whether the US market will follow the patterns existing in established markets in Europe and Asia. It is still too early for a definitive answer, but some trends can already be seen. What most people tend to overlook is the fact that sports betting existed for decades in the United States, albeit in illegal form. Bookies have been a part of America for a long time and a significant portion of the population had access to them and regularly used their services. In that regard, not much will change, apart from the fact that it is now legal to lay bets on your favorite team. One thing that will change is a massive increase in user base and many companies are already making moves to capitalize on that. Even companies that aren’t directly involved in gambling are showing interest.  For instance, review sites, like AskGamblers, one of the biggest sites in the casino industry, are adding sports betting sections, to be able to exploit the massive influx of new players. Others are taking similar steps as well.

Since you can’t have sports betting without the actual sports, big league teams are scrambling to secure lucrative partnerships with betting companies. Among the first to land one was Major League Baseball’s (MLB) Chicago Cubs, who signed a deal with DraftKings. According to some sources, the contract is worth north of $100 million. The National Basketball Association (NBA) renewed the deal they had with Genius Sports Group (GSG) and Sportradar, securing a payday for its franchises. The NBA has more than 20 deals in place and that is only a start. Scott Kaufman-Ross, the NBA’s senior vice president, said that the league’s goal is to become partners with every bookie in the country. Kaufman-Ross, who also heads NBA’s fantasy and gaming department, stresses the importance of data, especially in driving in-play betting, which is becoming more and more popular. Unibet has deals with National Football League’s (NFL) Philadelphia Eagles, the National Hockey League’s (NHL) New Jersey Devils, and Major League Soccer’s (MLS) Philadelphia Union.

Effects of the Covid-19 Pandemic

The Covid-19 pandemic successfully threw the proverbial wrench into the works of organized sports worldwide. MLB alone suffered around $3 billion in losses due to canceled games and shortened seasons in 2020. Other leagues didn’t fare much better either.  In light of lost revenue, sports organizations are adopting a different approach to betting. Instead of seeing it as a simple cash cow, they are trying to engage their audience through it. Kaufman-Ross says that fans who participate in fantasy sports and betting are usually the ones that are most engaged. That opens up interesting possibilities from the teams’ standpoint.

The Value of the US Sports Betting Market

The true value of the US sports betting market is still open for debate, but some early data shows a lot of promise. According to Ibis World, which created a report in 2018, it could easily reach $55 billion annually. American Gaming Association did a report on illegal gambling in the same year, claiming that it is worth some $150 billion. Looking at these numbers, it is clear that there is a lot of investment options available, promising lucrative returns. NBC Sports signed a $500 million contract with PointsBet in 2020, partly based on these reports. NBC holds rights to various premium content, like the NFL, The PGA Tour golf, The Olympics, the NHL, and many others, making them an ideal partner for any bookie.

The Future of Sports Betting Market in the US

As US betting companies continue to grow, their expansion on the global market is just a matter of time. Sports betting will continue to grow in leaps and bounds, as more and more states discover the joy of taxing it. People who live in states where sports betting is still illegal are taking their business elsewhere and that is millions of dollars of lost revenue every year. Apart from the most stubborn ones, most of them will realize how irrational their situation is and will follow New Jersey’s example. One fact that will surely drive the expansion of sports betting in America is the rising support from the people. In 2011, only 42% of the voters approved sports betting. By 2014, that percentage rose to 55% and it is still growing. 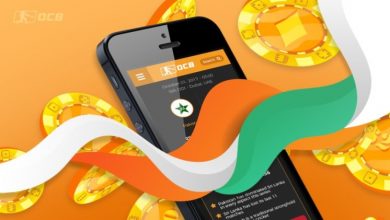 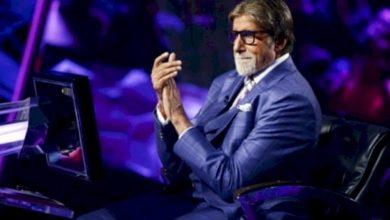 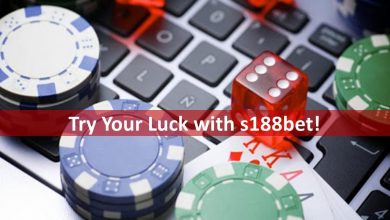 Try Your Luck with s188bet! 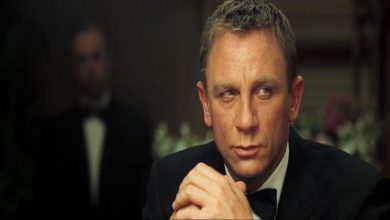