Shock generally refers to a state in which the body begins to shut down. The human body senses something wrong and then begins to shift into self-preservation mode. People in shock experience reduced functionality, lower ability to move, and often report that they feel cold. Hemorrhagic shock occurs when the body loses significant amounts of blood. People who suffer significant cuts, severe burns, gunshot wounds and other forms of severe trauma usually go into some level of hemorrhagic shock.

Even though the shock is the body’s way of trying to preserve itself, it’s very harmful if left untreated. Not only do first responders and other medical staff need to treat the wound that’s triggering the shock, but they also need to pay acute attention to the shock itself. The hemorrhagic shock causes more deaths related to traumatic injuries than every other cause except the trauma itself. That means things like infections are less dangerous to an injured person’s health than shock.

Hemorrhagic shock happens when a person experiences significant blood loss. When your body bleeds heavily, your organs are blood and oxygen-starved. They stop getting the fuel they need to function properly. Shock occurs when the body begins to shut down. Very quickly, your body can start shifting resources away from vital organs to only what’s absolutely necessary to keep a person alive. That can’t last very long. Eventually, the lack of blood and oxygen can cause lasting damage and even death.

Depending on the injury, hemorrhagic shock can be easy or difficult to spot. In many cases, the injured and the people treating the injured are so focused on stopping the bleeding that they fail to spot the onset of shock. Here are some things you can look for:

It’s important to remember that signs of bleeding may not always be obvious. Sometimes internal bleeding can be hard to spot, but the same process of hemorrhagic shock occurs in the injured. If you suspect internal bleeding and a patient is vomiting, has blood in their urine, abdominal or chest swelling, or other signs of internal hemorrhage, then they should be treated for shock as well.

How Hemorrhagic Shock Is Treated

The first thing to do when any significant bleeding is occurring is to treat the source of the bleeding. Controlling a person’s bleeding will significantly improve their chances of survival and quality of life post-injury. When it comes to treating hemorrhagic shock, the basics of treatment include giving the injured good air and oxygen supply, replacing any lost fluids like blood and water as quickly as possible, and controlling the symptoms of shock by keeping the patient warm, reassuring them, and otherwise making them comfortable.

The peptide PT-141 is being explored as a potential treatment for acute hemorrhage. In 2009, PT-141 was modified and research is being done on rodents that showed promising results when it comes to reducing ischemia and protecting the body’s tissues when there is low blood and oxygen supply. What’s more, PT-141 showed no substantial side effects when administered intravenously. You can research peptides for more information. 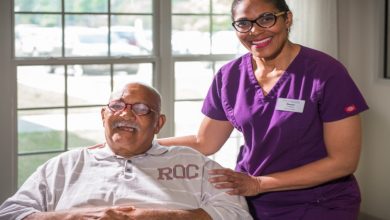 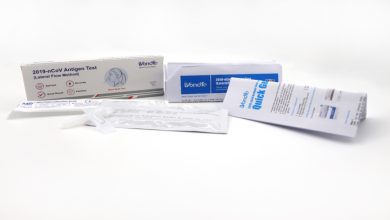 All You Need to Know About Coronavirus Home Test Kits 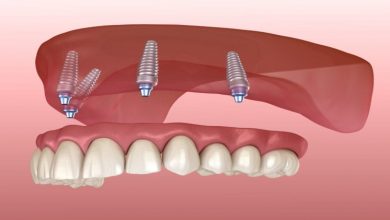 Which is better, dentures or implants? 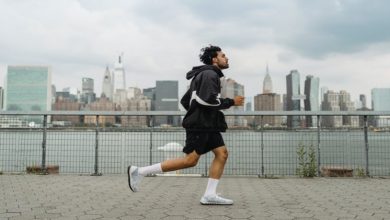