One of the biggest events in sport in the United States takes place on the first weekend of May, as the most talented three-year-olds in training line up to compete in the Kentucky Derby.

The race is steeped in history, with fans of the sport remembering races from yesteryear as if they have just happened. The historic race will once again have the eyes of the world on it this year, but what could we potentially expect to see at Churchill Downs in 2021?

When it comes to betting on the Kentucky Derby, there are a number of factors that gamblers must take into consideration, but none are perhaps more important than the trainer.

The reputation of the trainer in the race is an important consideration that must be made, and that will lead to a number of punters opting to side with legendary trainer Bob Baffert. Baffert’s record in this race is staggering, as he has trained the winner on six previous occasions.

He will be searching for history in 2021, as he bids to become the outright leading trainer in the history of the race. Baffert claimed his history-equalling success last year, as Authentic won the famous Triple Crown race in a time of 2:00.61 on a fast track.

His leading chance in the race, Concert Tour, has recently pulled out, which means that the pressure will be on Medina Spirit to win the Kentucky Derby this year.

Win For The Favourite

Favourites have performed extremely well in the Kentucky Derby in the past, which means that it could be wise to back the market leader. Essential Quality will undoubtedly go off as the horse at the top of the market, and that is not surprising in the slightest.

The three-year-old trained by Brad Cox has been in exceptional form throughout his career and will come into the Kentucky Derby with proven Grade 1 form behind him.

Essential Quality claimed a first Grade 1 in October last year by winning with Claiborne Breeders’ Futurity, before adding Breeders’ Cup success to his collection before the end of 2020.

This season he has continued to develop into an outstanding racehorse, and returned to the track in February to win the Southwest Stakes from Spielberg. His final prep run before the Kentucky Derby avoided a narrow scare, as he held on to win the Blue Grass Stakes by a neck from Highly Motivated.

The three-year-old ticks virtually every box that gamblers will need to bet on the Kentucky Derby, and it would be seriously hard to bet against him winning the Triple Crown opener.

Strong Run From An Outsider

The biggest priced winner of the Kentucky Derby came back in 1913, as Donerail won the Triple Crown race at odds of 91/1. It’s unlikely that a huge-priced horse will have that kind of run in the Kentucky Derby this year, but there are certainly a few that could appeal to gamblers looking for a place bet.

You can check the full list of Kentucky Derby winners here: TwinSpires.com/kentuckyderby/winners

Helium could be the pick of those for trainer Mark Casse, as the three-year-old is unbeaten in three career starts. He has just too many questions hanging over him for punters to believe that he will win the illustrious race, but he answers enough questions to ensure that he should be considered as a place prediction.

He was excellent on his last start, winning the South Tamp Bay Derby from Hidden Stash.

That run came back at the start of March, which means he would have had an extended break compared to many of his rivals, but on that form, he could be a solid place selection. 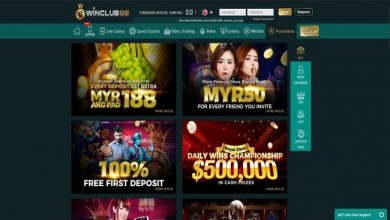 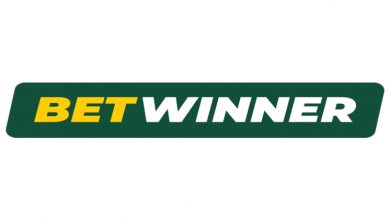 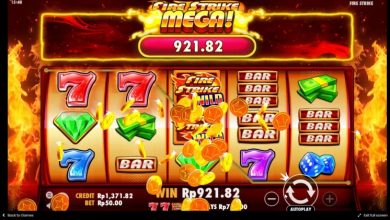 QQPEDIA How to Win Slot Online – The Top Tips to Slots 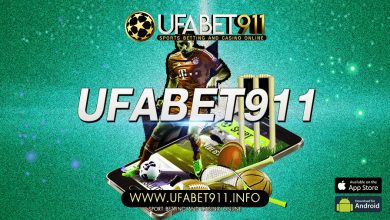