The first versions were far from perfect. A  bit of toilet history.

All people do this, and yet the majority of us consider it impolite or weird to discuss. Since day one, using the toilet, no matter what theory of evolution you maintain, the water closet topic is still somewhat controversial. Even though every person spends approximately six months there, it is an insanely private matter. With this article, we are going to demolish the fable.

The first version close to the modern flush was in Skara Brae, and it dates back five thousand years. There was a hole in a stone floor, and the excrement fell into the grotto underneath it.

A few centuries later, in Ancient Rome, people used to spend hours in the public restroom having long conversations with mates. There were two wooden benches, one in the opposite of another, with the holes. With no toilet paper or flush system, it is hard to imagine how bad it stunk.

In Medieval Europe, people used to do their business in night pots and put the content away through the windows right to the streets or the river. Some say that in massive castles, people sometimes did it in the corners. Because of the heat and moist, the waste produced dangerous bacteria, which was the main reason for Black Death and other horrible diseases. People were breathing it, and the water they used was from the same river where they used to put the waste.

The situation became better when John Harrington described and invented the first flushable toilet in 1596. Since then, the evolution of hygiene has become top-notch.

Another person we all should be thankful to be Thomas Crapper. This person invented the ballcock, a tank-filling mechanism we still use even in smart toilets. Alexander Cummings created s- form tube in 1755 to prevent the appearance of bad smells.

As you have just read, the way to modern facilities was long and twisted. It would be right to say that the first smart toilet was invented in 1598 because it was a revolution.

Modern smart toilets may leave you puzzled for a while, but as soon as you keep reading, this feeling will go away.

A brief review of how to install

Usually, this process might seem complicated, but it is not. You are going to have a detailed scheme for installation. Of course, the first step is to plug the water into the water system. Moreover, here goes a crucial tip. The water in central plumbing may be a little too harsh and may contain mechanical suspension and chemical impurities. It may cause some severe damage, erosion, and so on. You had better buy installed water filters, which will soften water. It is useful not only for electronics and for your body. All the equipment is usually attached. In case you purchase a Chinese washlet, do not forget to buy the adapter.

For some extra functions, you may need a developer to create a unique application, or in case you want to adjust a washlet to a smart house system.

Advantages and usage of a smart toilet

So, first thing first. The smart toilet is an upgraded sitting with a control panel on the side. In common, it is just a simple flush with extra installed tools. There is no need to buy a new one-piece, only find out the needed parameters and check the Woodbridge toilet reviews, for instance.

Therefore, when you have checked different models, there is one more thing to think about.

Have you ever watched the movie “Why Him?” by John Hamburg? There was an episode when the father of the main character faces a rather sensitive and awkward situation. There was a smart bidet from Japan, and all instructions were in Japanese. Thus, he asked for some help and felt a little bit humiliated. To avoid something like this, check the language on the control panel before the order. In case this example frightened you, and you keep wondering why anybody would ever want something like this, here the list.

Such systems are eco- friendly because it can clean itself without any harsh chemicals and then reuse this water for flush. Sometimes you can do this with the help of a control panel, or even remote control, or with the service of your smartphone. All you need to do is to connect it via Bluetooth.

This function also helps with self-cleaning. You can choose the power and temperature of water in a particular program. It saves energy and time. There are models where you can adjust all this by pressing buttons on the control panel. Buttons have writings on them, such as “Stop,” “Bidet,” “Powerwash,” etc. Besides, there are regulators for controlling the position of the nozzle to fit anybody. You can choose the pulsation or the regime for children.

What to expect from a premium washlet

Some extra features you may find in more expensive models. Any piece will automatically eliminate the waste as soon as you are done; it can open and close the lid when you approach or depart; add the UV decontamination.

However, some premium class washlets control the amount of sugar in urine if a person has diabetes. It can even send results to a doctor.

There is a hydro-massage for preventing such things as pelvic, hemorrhoids, and prostate diseases. If you or your partner is shy, it is an excellent opportunity to look after health.

It is pointless to emphasize that almost all models, especially ones compatible with Woodbridge t-0001, have a seat warmer.

Some models will provide you with a favorite MP3 in case you quickly get bored.

People spend so much time sitting that no wonder all places are becoming more and more comfortable with the years. Extraordinary people have spent months checking the temperature, height, and form to make it perfect, so the lack of information on how to use it should never be why people do without this invention. 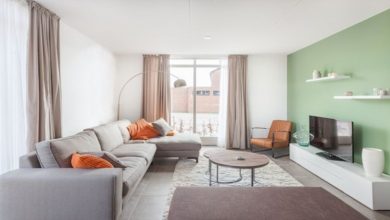 Top 5 features of virtual staging you must know 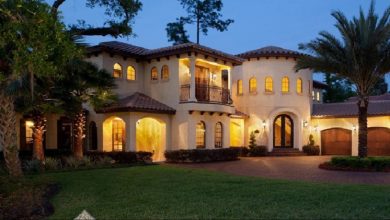 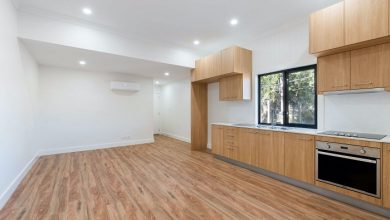 6 Vital Etiquette Rules to Follow When Viewing Apartments for Sale 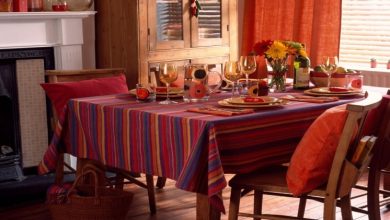 How to Transform Your Home with One Striking Feature