A recently published study by the University of Bristol found that children and young people are increasingly confronted with camouflaged gambling ads on social media. A not inconsiderable proportion describe this type of advertising as “appealing”, which is dangerous in view of the dangers of gambling.

The online survey conducted by the University of Bristol asked participants, among other things, about gambling advertising on social media platforms. The result is astonishing: almost every second child or almost every second adolescent between the ages of 11 and 17 stated that they were made aware of a gambling offer on Twitter at least once a week. In the case of adults, the proportion is significantly higher at 75%. In fact, minors shouldn’t be able to see any gambling advertisements on the Internet at all.

What emotions does gambling advertising trigger in respondents?

The study by the University of Bristol came to the result, among other things, that gambling advertising very often triggered positive emotions, especially among minors. A total of 24 advertisements with gambling content were presented to the respondents as part of the online survey. On average, minors reported having positive feelings in 15 out of 24 advertisements.

To make matters worse, many children and young people nowadays spend a lot of time on social networks. Accordingly, they are now confronted with gambling content frequently. Consequently, the researchers at the University of Bristol see no other option than to regulate gambling advertising on the Internet much more strictly. A few months ago we tried to answer the question of whether blackjack and roulette are more addicting than slot machines in an article .

The majority of the adult respondents perceived gambling advertising to be a nuisance. Around three quarters of adults said that they found the majority of the advertisements stressful and annoying. Just a few weeks ago we reported on a study that looked at why online gambling is so appealing to many people .

It seems that young people are often attracted to online gambling advertisements. Many advertisements with gambling content are attractive to children, adolescents and young adults, and they trigger feelings of happiness or excitement in them. In addition, young people in particular spend a lot of time on social media, so they are potentially more at risk of coming into contact with gambling offers too early. For this reason, it seems appropriate to make the advertising guidelines for gambling content more stringent, in order to be able to better protect young people in particular. 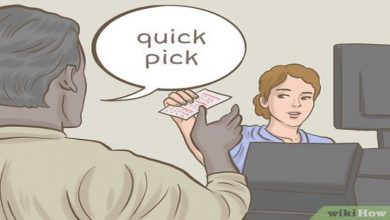 HOW TO INCREASE CHANCES OF WINNING THE LOTTERY 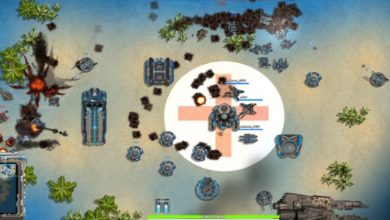 Top 3 Browser Games That You Must Play With Your Beloved Ones! 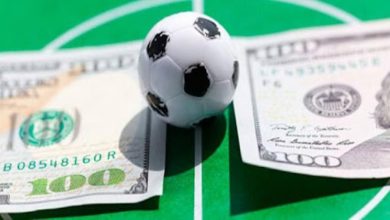 Winning magic: how can a beginner win at sports bet? 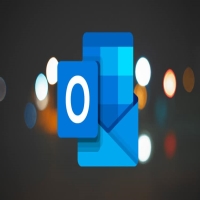