With the NBA regular season more than halfway done, some teams are gearing up for their run to the NBA playoffs, while others’ NBA season is already over. Before the NBA season started, the Brooklyn Nets were an odds-on favorite to win the NBA Finals this year but are currently on the edge of missing out on the NBA playoffs. Any sports analysis that gave those predictions most likely can’t be trusted with their NCAA March Madness predictions this month for fans of college hoops.

What was thought to be the Nets’ year in the Eastern Conference has turned into a hotly contested conference between four teams, all fighting for the top spot in the standings. While these four teams duke it out for that top spot, which of the four could go on and take the first seed in the NBA playoffs? Let us take a look and see which team has the best chance.

The heat is on down south in Miami with the Miami Heat, as they have put themselves in the top spot with some inspiring play in their last ten games. Young players like Bam Adebayo and Max Strus have inspired the Heat’s offense, helping the team get into the top spot. While the team is on top currently, they have some unexpected losses against teams they were favored to beat. If the Heat can keep some of their other top players healthy and get them back off the injury list, they will have the best chance of winning the Eastern Conference.

The 76ers made a blockbuster trade with the Nets at the NBA trade deadline to show they are hungry for an NBA Finals title this year. The 76ers are right on the heels of the Heat and have been playing quite well in their last ten games as well. With James Harden and Paul Millsap joining the 76ers, the team now has a great scorer in Harden and a solid bench player in Millsap, which should help the 76ers chances to try and take over the top spot.

The Bulls have been a team that has shocked and inspired many people. The team has overcome some early season issues with players missing games due to COVID-19 and have also lost one of their best defensive players in Lonzo Ball to a knee injury, yet they are not far behind for the top spot in the Eastern Conference. While Ball is expected to be back on the court in March, the Bulls have held their own without him but can use him back if they want to make a run for the number one seed in the Eastern Conference. If the Bulls can get healthy and stay healthy, they might pull off another shocker and take the number one seed for the NBA playoffs.

The Bucks round out the top four teams in the Eastern Conference, and they can be a team that people shouldn’t sleep on. The Bucks have the number two scorer in the NBA with Giannis Antetokounmpo and his 29.3 points per game average. The Bucks also have other talents that are getting hot at the right time, like Khris Middleton and Jrue Holiday, who can help Antetokounmpo and the Bucks go on a scoring frenzy. If these three players can keep up their offensive stats, the Bucks might get sneaky and wedge their way into the top spot in the NBA playoffs.

So Which Team is the Best Out of the Four

While the Bulls have the most inspirational story of this NBA season, it might be all for naught if they can’t remain healthy. The Heat have their own inspiration with their current record over the past month. The 76ers hope to draw their inspiration to make it to the top with their newest players in Harden and Millsap. However, the Bucks have their inspiration from the players that they have always had playing for them since the beginning, which gives them the best chance to overcome the field before them and take over the number one spot in the Eastern Conference. 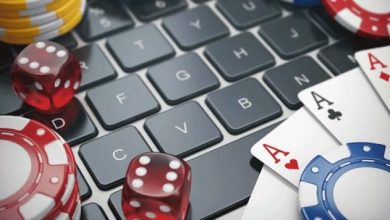 The best slots at casino! 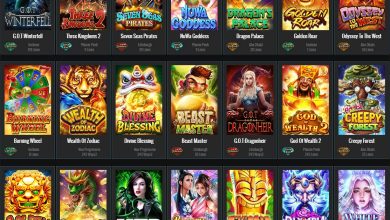 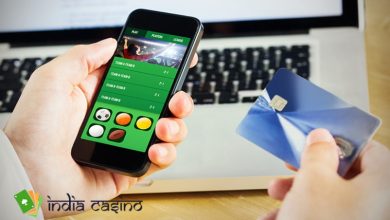 What sports can you bet on online? 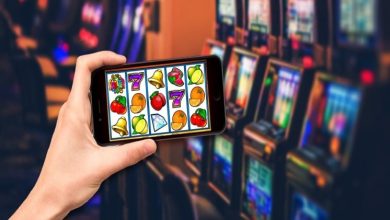